You can find us on google maps - Stonebridge Financial, Irvine CA

My website displays information about Stonebridge Financial. You can contact me directly here or view information about the owner. If you want information such as pricing regarding purchasing a new home or refinancing an existing mortgage, feel free to click the get quote button. You'll be contacted by a senior mortgage advisor shortly. 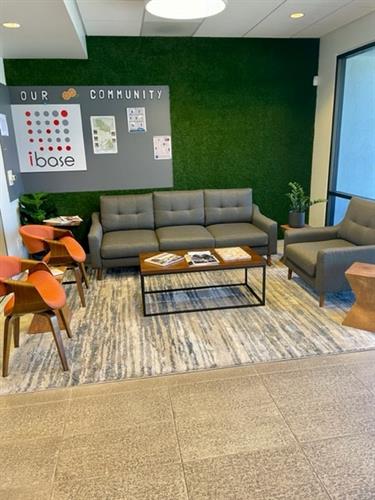 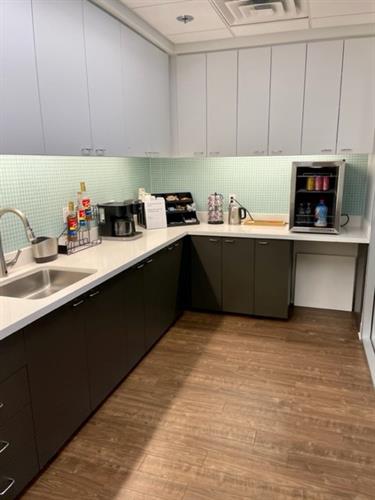 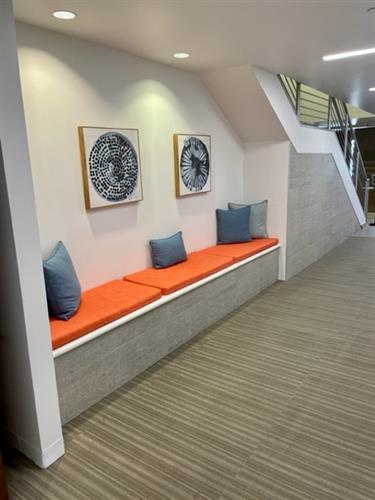 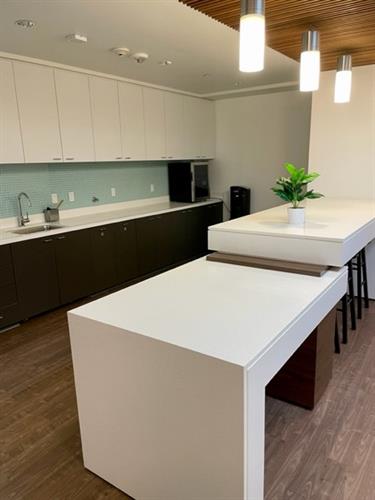 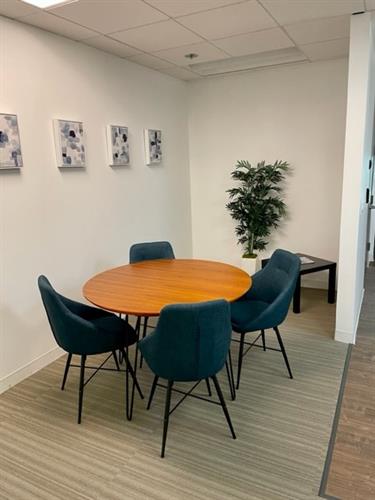 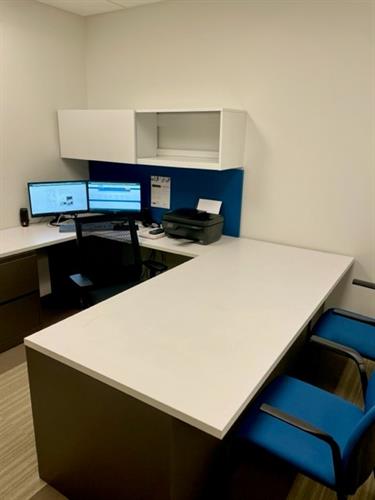 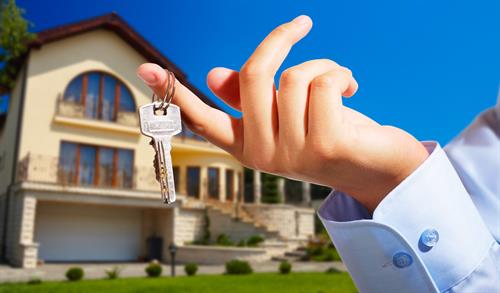 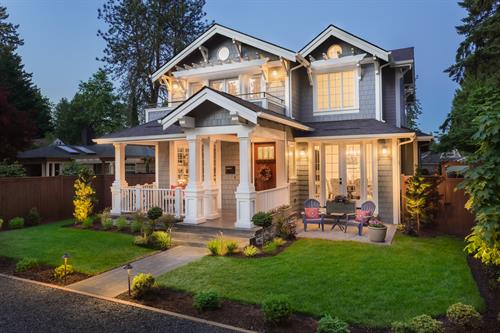 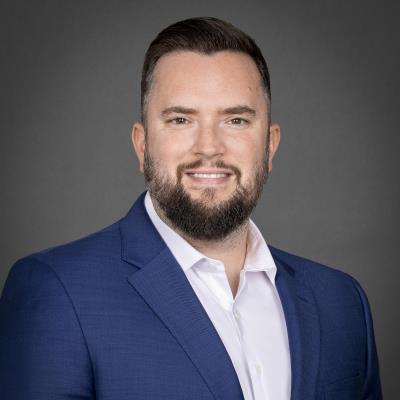 My name is Johnnie L. Hutson, II. I was born in Daly City, California, and grew up in Missouri and Oklahoma during most of my childhood. Upon graduating high shool from Durant High School in Durant, Oklahoma, I joined the United States Marine Corps where I attended recruit training at MCRD San Diego. From there, I was stationed at Camp Pendleton, Californa with the First Battalion, Fifth Marine Regiment, Company C as a machinegunner in the infantry. I deployed twice; once assigned to the USS Tarawa, and once to Helmand Province, Afghanistan where I earned my combat action ribbon. Upon my honorable discharge from the Marine Corps, I went to school at Orange Coast College, where I recieved an associate's degree in English. In 2013, I recieved my Mortgage Loan Originator's License and went to work at various mortgage companies before starting my very own mortgage brokerage in July of 2021. I'm happily married with three beautiful baby girls.

Are You a Chamber Member?

Thanks for signing up!